John Finch is a Storyteller, and Author of “The Father Effect” and the creator of the YouTube documentary titled “The Father Effect.” He believes in telling stories that every dad needs to hear, including his own personal story that details how he has recovered from his own father wound.

John interviewed Larry Johnson, former All-American (Penn State) and All-Pro (Kansas City Chiefs) running back, and he has a very powerful prodigal son story. Larry had many issues as a young NFL player, struggling specifically with fame and how to deal with and treat women. He received praise and awards for his aggressive play on the field, yet could not turn off that same agressiveness when he wasn’t playing football. He was arrested several times because of his behavior, but always knew his dad was there for him no matter what. Now Larry has a daughter of his own and God is teaching him a great deal about his relationship with women through his daughter. Check out the full interview with Larry on The Father Effect’s You Tube Channel here.

Get “The Father Effect” book by clicking here.

Based on the feature film of the same name, The Father Effect is a must-read for the millions of men and women who have lost their fathers through divorce, death, or disinterest.

John Finch always struggled after his father committed suicide when he was eleven, but it wasn’t until he was raising his own three daughters that he truly understood their futures relied on his coming to terms with his difficult past. To move forward, he needed to forgive both his father for choosing to leave, and himself for not being the best father he could be.

This journey led to The Father Effect, a book containing practical help for anyone, man or woman, with a deep father wound from losing a dad through divorce, death, or disinterest. Through positive lessons on forgiveness and approachable advice on how to change your legacy as a parent, partner, and person, The Father Effect is the ultimate healing tool for anyone who has suffered the absence of a dad.

Connect with Jenni and Hope Has A Voice

Leave us a review here for a chance to win a gorgeous bag.

Love on our Sponsor – Mission Lazarus

If you’ve been encouraged, share this episode with a friend and use the hashtag #hopehasavoice. 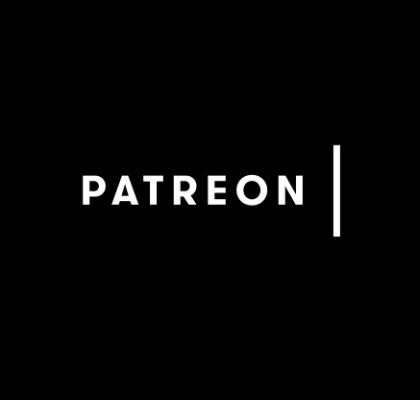 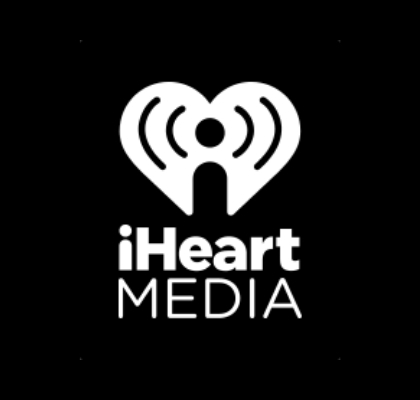